Ottoman & Turkish Perception in the Balkans 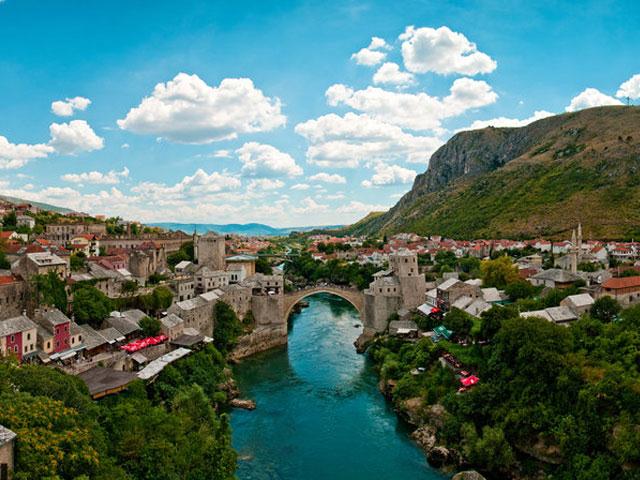 OTTOMAN & TURKISH PERCEPTION IN THE BALKANS

Marmara University, Faculty of Political Science organizes an international symposium titled Ottoman and Turkish Perception in the Balkans on 15th of October, 2015, in Istanbul. The purpose of the symposium is to consider Ottoman-Turkish perception by the Balkan peoples and its implications in several areas through historical and multi-disciplinary approach. Papers of the contributors will be published in English by an international publishing house in an edited book.

The Balkans as a region has long been home to the experience of the different cultures living together. The Ottoman rule that reigned nearly five hundred years in the region has been an important part of this experience with its extant reflections. The historical experience of the Balkan peoples with Ottomans on the one hand and  with the presence of  Ottoman cultural heritage  in  the region on the other hand, are two main points which makes it essential  to examine how the people of the Balkans have perceived the Ottoman-Turkish existence in the region in political and cultural terms.

Here, we use the term "perception” as the sensory and mental process that determines individual's attitude, behavior and beliefs towards the objects and the subjects in the real world. But, indeed, we are interested in social perception rather than individual, due to all forms of perception (symbolic, visual, sensory etc.) are, to some extent, affected by the society’s attitude, behavior and belief systems and values the individual lived in, transferred to generation from generation, and re-interpreted under the new circumstances. In this sense, social perception, as it is known, is a multidisciplinary area of interest including social psychology, sociology, political science and history.

Taking into account the multi-dimensional nature of the relation between the individuals and society, in this book, different cultural and social dimensions of Balkan people’s experience with the Ottomans as well as  Ottoman cultural heritage, will be studied, with questions such as “how Ottoman cultural heritage was transferred to next generations?”, “how this culture was interpreted by them?”, “how this heritage affected the re-establishment of the culture?”, and “how all these processes were affected by political conjuncture of the time?”. The answers to these questions, we hope, will enable us to figure out the traces of continuity and/or breaks in the chains occurred during the transfer of this heritage, consequently to discuss about the past and the present situations from a comparative perspective.